Bottom of The Hill 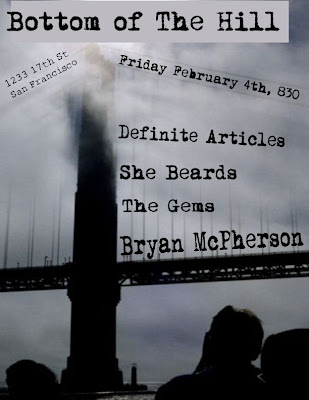 Posted by Bryan Mcpherson at 12:37 PM No comments:

It was really great to be back home! I was lucky enough to play 3 awesome shows. Great Scott, Bull Mcabes, and The Midway. I got to play with a bunch of awesome solo artists and bands and am stoked those shows came together. Much love to my friends Wolves and the Radio, Jeff Rowe, Ryan the Terible for the Great Scott show. It was very awesome to come home on a Tuesday night before a blizzard and still play to a full room of VERY enthusiastic people. Goosebumps people, for real.

Thanks to Mark Lind, Mark Cannata, and David Wells for Bull Mcabes in Somerville. That place was bumpin. When I said 100 people in a 50 person bar, I meant it. Made me think that WHEN I hit it bigtime, I'm gonna book a weeks worth of shows at very small dive-bars in Boston in the middle of January! Keep it real. haha

And much thanks to Lenny Lashley and his Gang of One and The Old Edison for having me on for a few songs at a sold out Midway Cafe. I had a blast playing a few tunes and luckily did not have to go GG Allen on people (nods to lenny) Keep an eye out for these bands. A lot of these guys have records that just came out, so check em out huh!

I had a good walk around the old neighborhood I grew up in after the snow storm. It was night, but bright with the snow reflecting off of the clouds and the clouds reflecting off of the snow and the moon glowing. Down to Neponset Ave, up that really big hill by the Creamery, to the top of Hemmey Park, where we used to sled down suicide, run from cops, play basketball, and get guns pulled on us. Ahhh Dorchester :) Down past 'New Kid Danny Woods house. All of the Euro fans have gone away. Down Londsdale where the plane crashed, to Florida Street. Wheres the FSP posse these days? South bay? Up to DOT ave, past Dimitrios to Arthurs which has been Charlies for at least 20 years, but will always be Arthurs because when you had no money, but your friends did, they gave you a free slice. Past St Marks looking haunted and alone with the street lights on and the snow. Down King Street past the Courts where legendary tennisball and Street Hockey games were played, underage drinking, smoking and other illegal activities were engaged in, to Kings Corner where there were always 50 misfit kids hanging. Those were the days guys huh? Well It was a good trip back Boston. I'll be back soon! Off to San Francisco tonight for another gig. 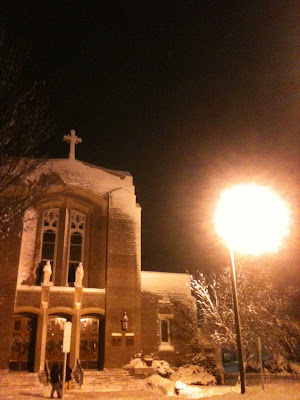 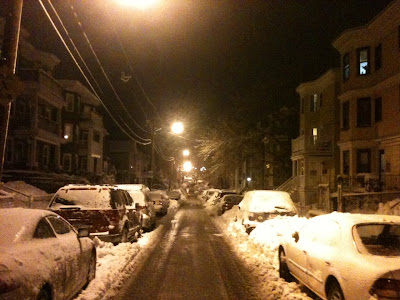 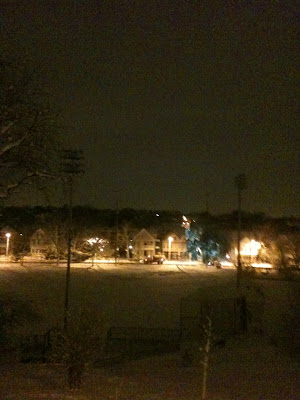 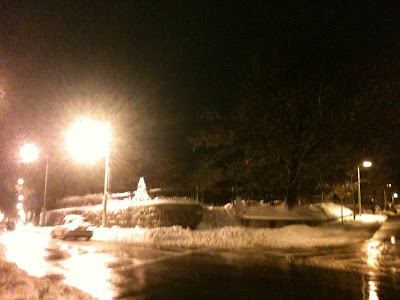 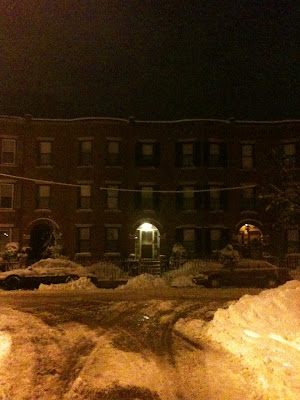 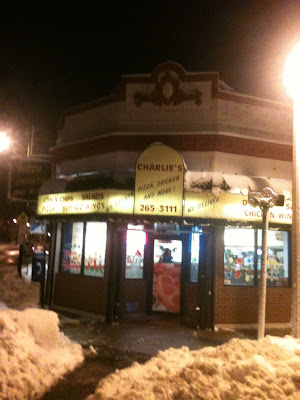 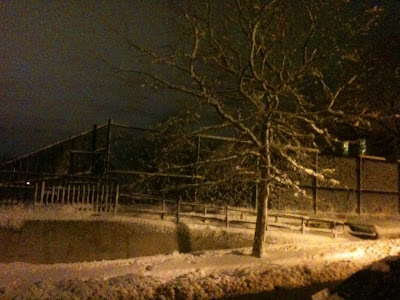